Russ is at His Light on the Hill in Menifee, California on Sunday, September 24th! 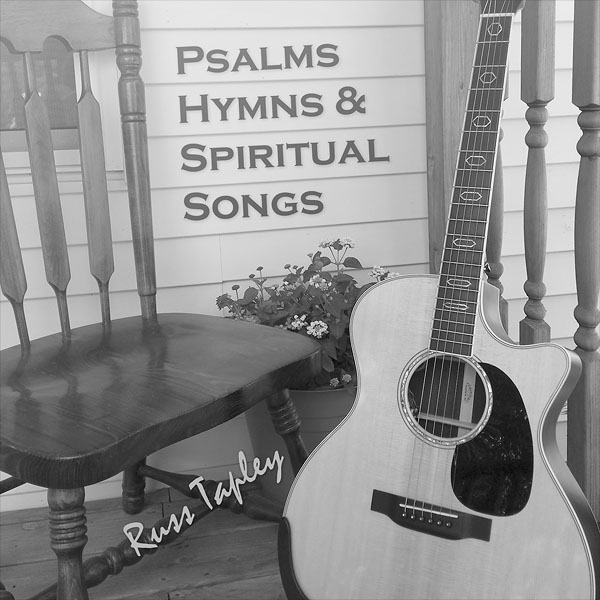 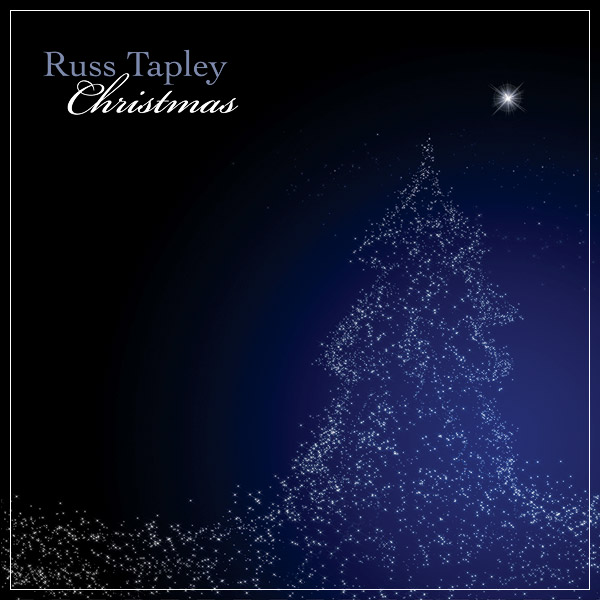 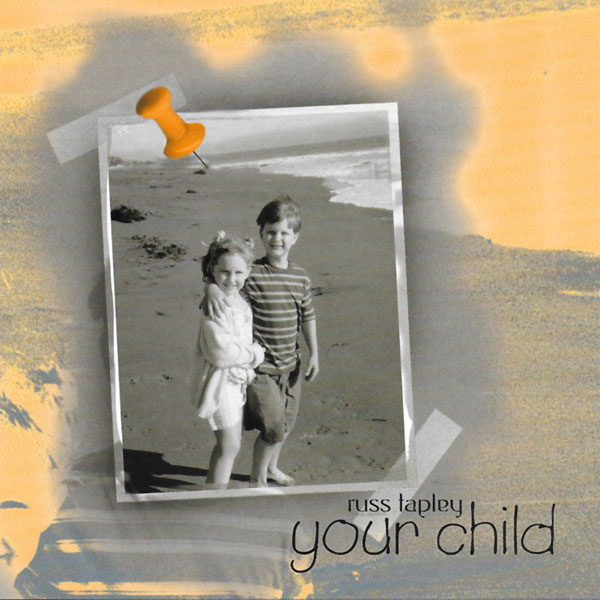 You may also order a physical copy of any album by clicking the “Donate For CD” button. The suggested donation amount for each CD is $10, or whatever you can afford. Please type in your donation amount, and at the next screen, click the plus sign and “Name CD(s) you want & how many” into the instruction box.

Russ was born in Long Beach, CA in 1964. His family moved a few times between southern California and Arizona, but by school age, he and his family were settled in the south-central valley of California, in the dusty city of Bakersfield. Inspired by Elvis, Russ picked up a guitar for the first time when he was fourteen. But then he began writing songs inspired by Someone without flaw – the Jesus Movement of the 1970’s, coupled with the teachings of Oswald Chambers, set the drive and focus for everything Russ wrote, and continues to write.

Russ’ first CD, “Your Child,” was recorded at the end of 1999 with four other talented musicians he met shortly after moving to Michigan. “Russ Tapley Christmas” was completed in 2014; it’s just Russ and his guitar and his own arrangements of traditional carols, except for two instrumentals, which include his son, Jorim’s, instrumental accompaniment. “Psalms, Hymns & Spiritual Songs” includes eight original songs – five new that Russ wrote in June 2016 – and two traditional songs of his own arrangement. Of this newest project, Russ says,

I’ve never really liked the word “longsuffering,” for obvious reasons. In reading the scriptures, however, I see it’s used more in relation to God’s attitude toward us than His requirement from us. That’s a humbling observation. In one of my favorite devotionals, Oswald Chambers teaches that our life is like a bow and arrow in God’s hands. He’s aiming at something we can’t see, and He stretches us until we feel we might break. He pays no heed, but keeps right on stretching until His purpose is in sight – and then He lets fly.

Chambers also taught that discipleship carries an “if” with it: Jesus said, “If you would be my disciples…” Discipleship is a choice, as well as a spiritual vocation, and it’s Russ’ heart to share this reality in the precious few moments of opportunity that can open up unexpectedly, any time, anywhere.

Russ and his family moved to the “thumb” of Michigan in 1997. He thoroughly enjoys his home on the blue waters of Lake Huron and the St. Clair river, which couldn’t be a farther cry from the dry valley of California. Yet, when he misses his connections there, he’s blessed to be able to travel back annually and visit extended family, and to share his music with various groups that are always happy to see him back. 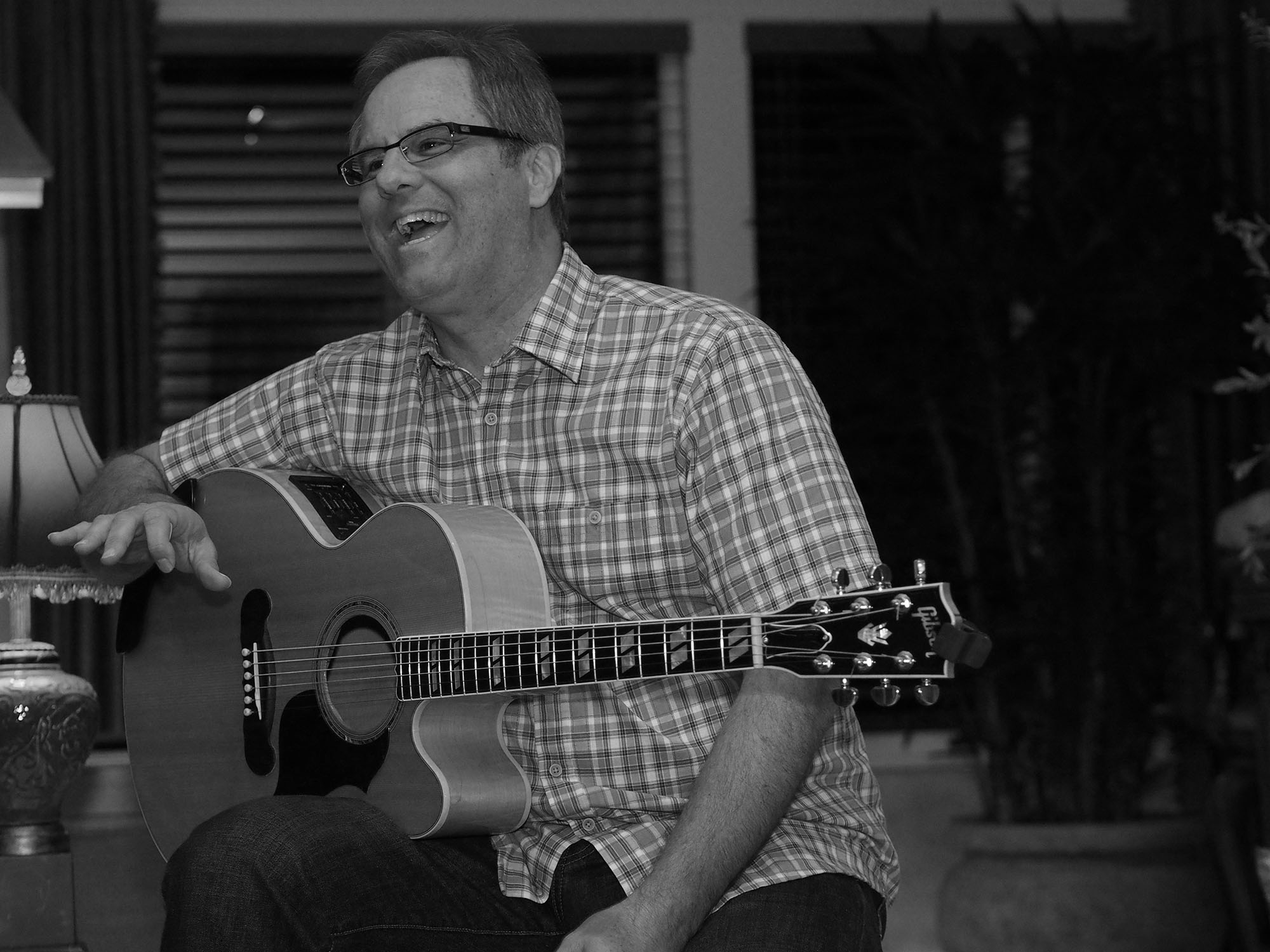 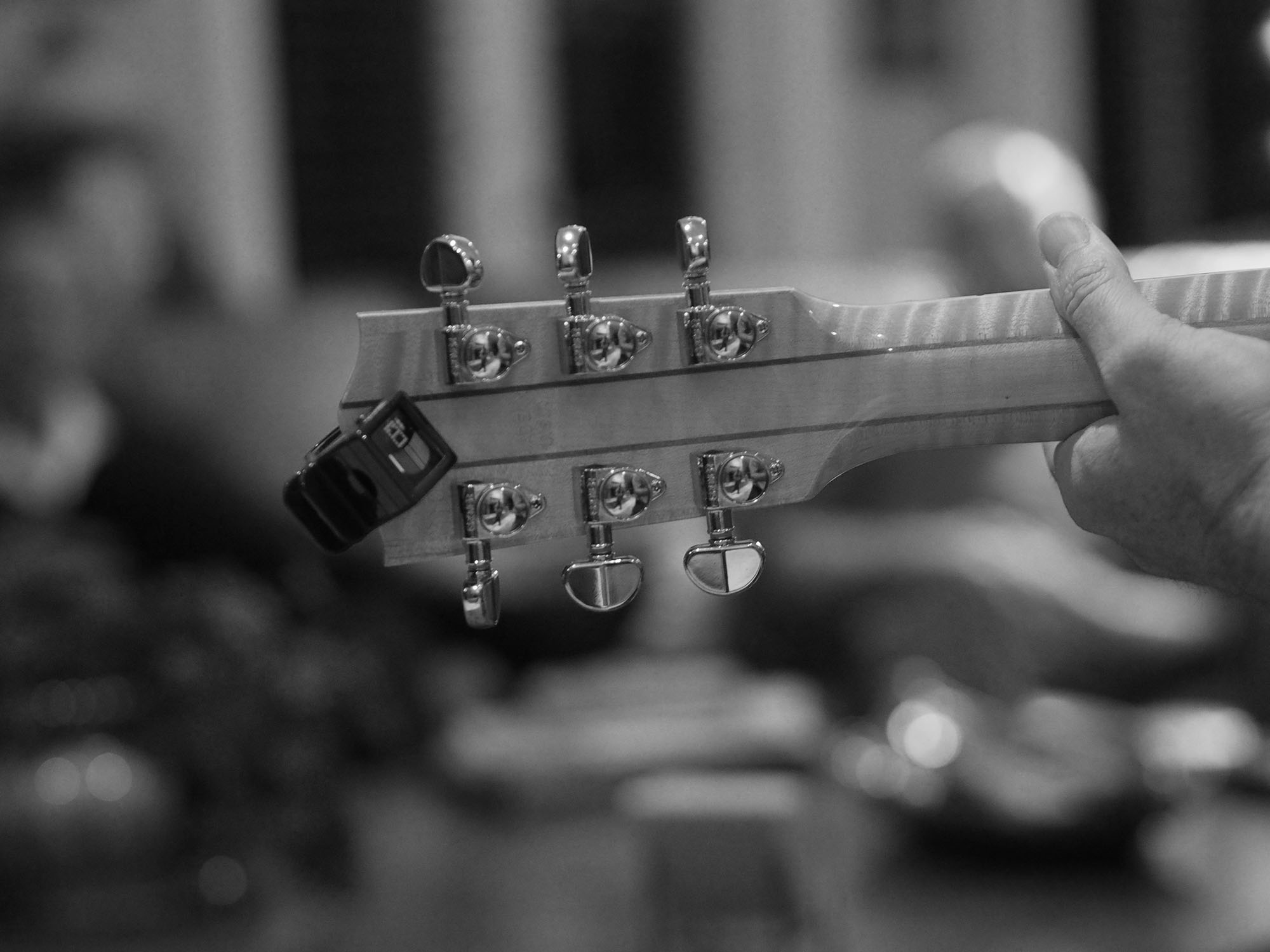 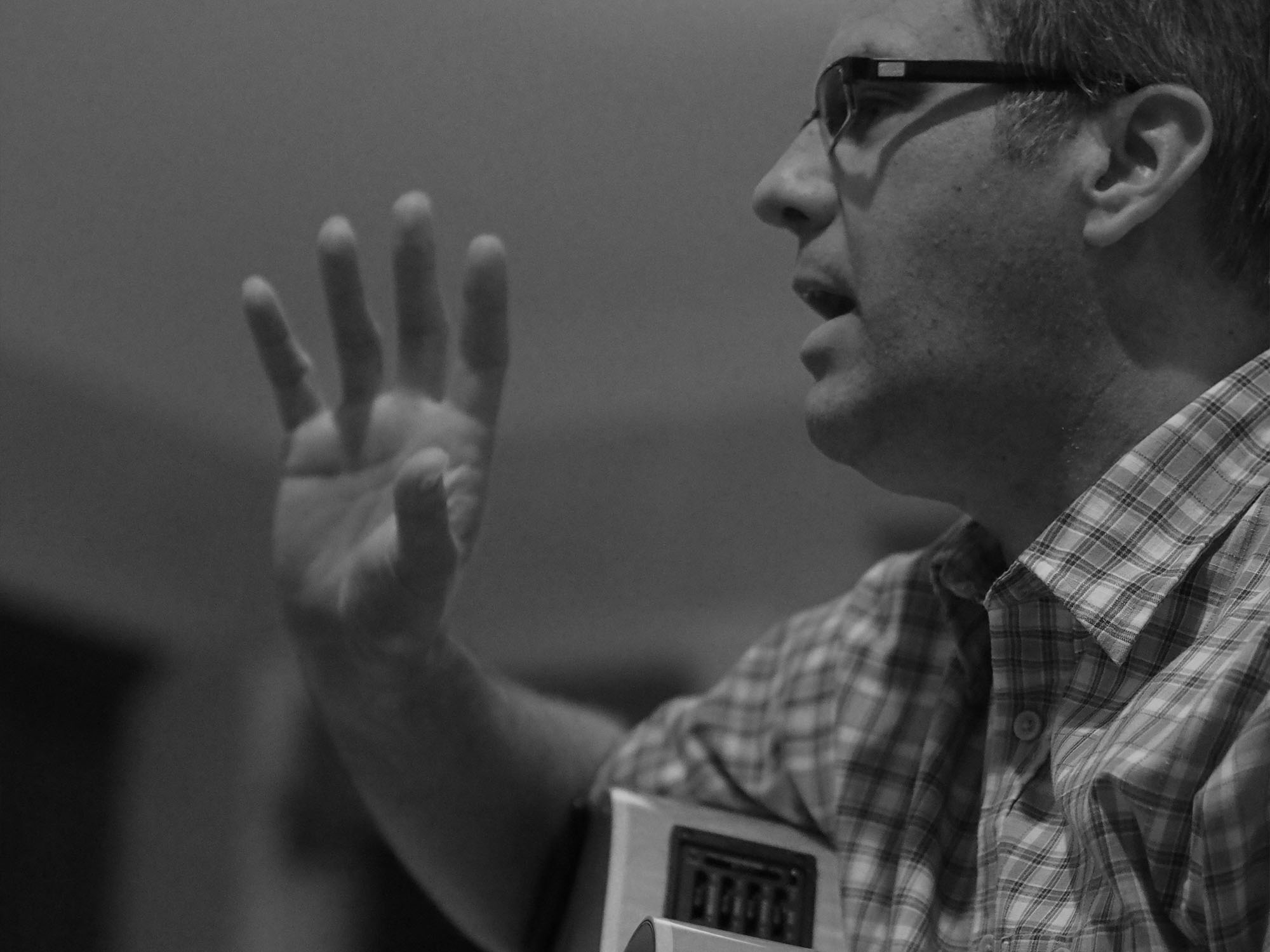